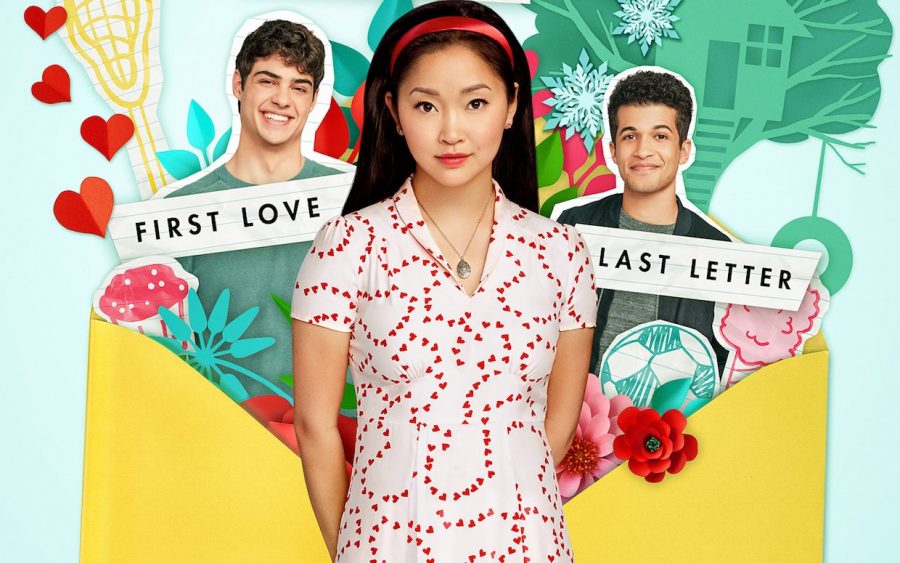 The 2018 Netflix film that had us all at the edge of our couches anticipating part two recently released the long-awaited sequel.

I spent my Valentine’s Day with my cousins eating cookies, mint ice cream and raw non-edible cookie dough in hopes I’d get salmonella and not have to come back to school all while watching, “To All the Boys: P.S. I Still Love You”.

The movie starts off with our protagonist Lara Jean (Lana Condor) and her beloved Peter Kevinsky (Noah Centineo). They recently began their sappy, over the top, cliche relationship. Things originally started on a good note. They got along well and Peter would do the cutest things for Lara Jean. However, things began to take a turn for the worse when Lara Jean’s insecurities took the best of her.

With this relationship being her first and Peter’s millionth, there is definitely a difference in terms of experiences. We know from the first movie that Lara Jean is pure and innocent. She writes what she’d say to a boy she loves when her emotions are overwhelming, she isn’t materialistic and values her family. While Peter may be a sweetheart now with Lara Jean we do know that from the first movie he used to have a certain…reputation. It is this along with Peter mysteriously messing around with his ex-girlfriend, Gen (Emilija Barana), that causes Lara Jean to question his integrity.

In the midst of Lara Jean’s doubting, an old crush from her childhood, John Ambrose (Jordan Fisher) pops into the picture. He and Jean coincidently end up volunteering at the same senior community. While doing so, the old sparks they once shared as children were rekindled. Throughout the rest of the movie Lara Jean, Peter and John are all caught in a love triangle and try to navigate their way out.

SPOILER ALERT: I feel after all the mistakes Peter made, he and Lara Jean should have parted ways. The simplest mistakes, such as a lack of communication were made, and I feel Lara Jean could’ve been better off with someone kind and googly-eyed towards her such as our beloved John Ambrose.

Overall, I am quite frustrated with the ending but the actors are still great and the climax of “who will Lara Jean pick” is quite exciting. Recently both star actors, Noah Centino and Lana Condor, posted about a part three to the sequel. I honestly have no clue as to where they will take the series now? Will the spark between our two love birds end and we’ll watch Lara Jean deal with heartbreak? Will it be the young couple now in their early 30s raising a family? Who knows. I will say however, that I plan to watch it just for the fact that curiosity will get to me.